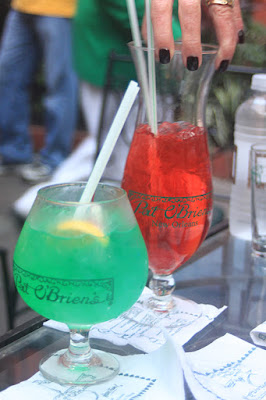 It is Positively Tuesday after all. Maybe I can give up complaining? For more than just Tuesdays, maybe for 40 days. I can try.
Today is Fat Tuesday, or to make it sound better, Mardi Gras. Almost anything sounds better en français, n'est-ce pas?
Posted by Mauverneen at Tuesday, February 13, 2018 No comments: