By all these lovely tokens September days are here, With summer's best of weather And autumn's best of cheer. Helen Hunt Jackson 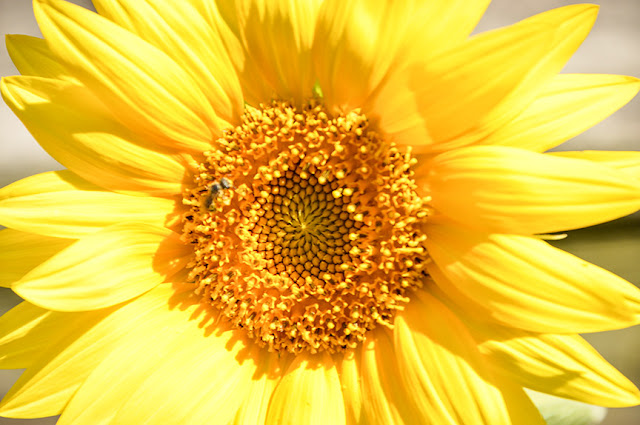 Summer is winding down. We are headed for my favorite season of the year - Autumn. The time when nights are cool, days are warm, the leaves turn glorious colors, and pumpkins start popping up on porches.

I am done with hot and humid, I am so ready for a light sweater.

My garden didn't do so well this year. I planted the usual - green beans, tomatoes, cucumbers and zucchini. I am getting enough tomatoes, but the bugs have eaten more beans than I have, the zucchini shriveled up and disappeared after only producing about six vegetables, and I can't seem to grow a decent cucumber no matter what I do. I'm going to have to get some advice on those for next year.

Normally, I am giving zucchini away, like everyone else, and generally have enough tomatoes to can a few bottles, but this year? Bah! It is no doubt my own fault. Due to a severe case of sciatica that went on for two months, I wasn't able to do much. Like weed the garden. Luckily, I still have plenty from last year's harvest.

This time of year everyone starts thinking of the holidays coming up. I'm getting a jump start. The living room is getting painted right now and the kitchen will be right behind it. Hopefully that will all be done before everyone else starts thinking of spiffing up for the company everyone's expecting.

It's cooler this morning, the breeze feels wonderful and I'm in good spirits. Maybe I'll have a tomato sandwich for lunch.  It's a Positively Grand Tuesday!

It is only the farmer who faithfully plants seeds in the Spring, who reaps a harvest in the Autumn. 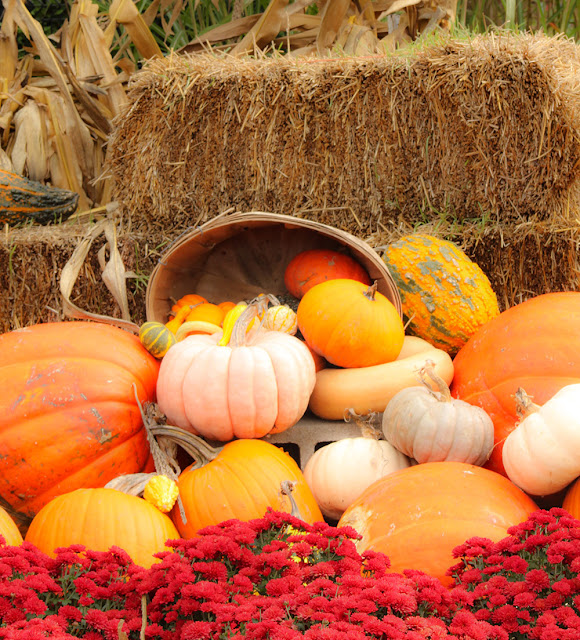 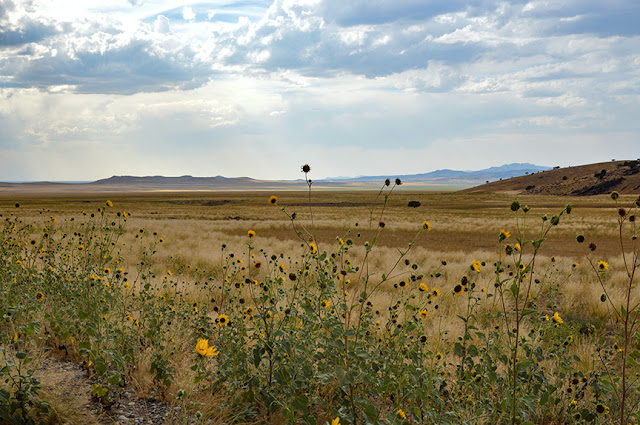 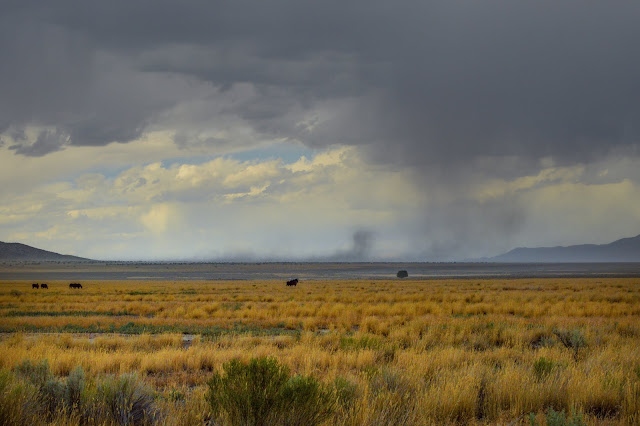 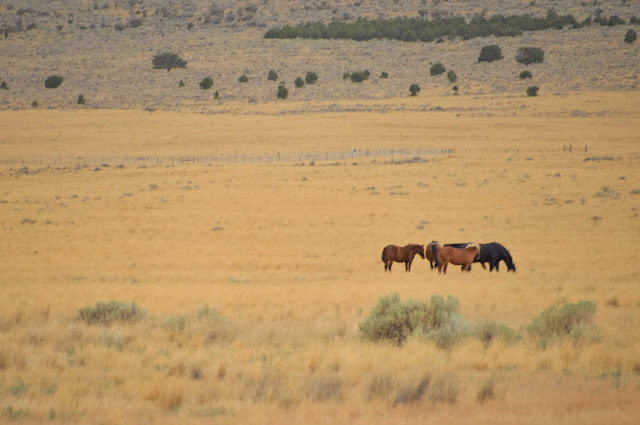 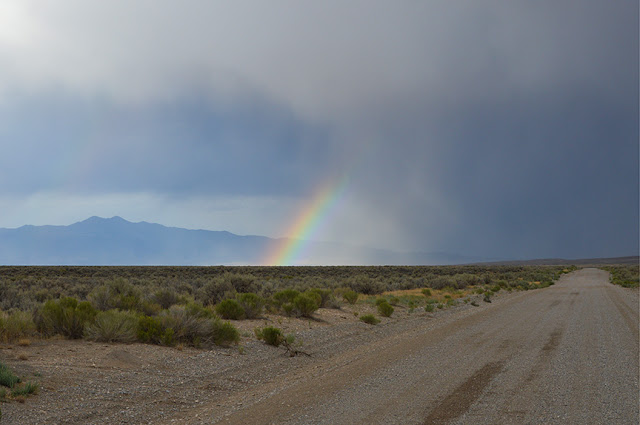