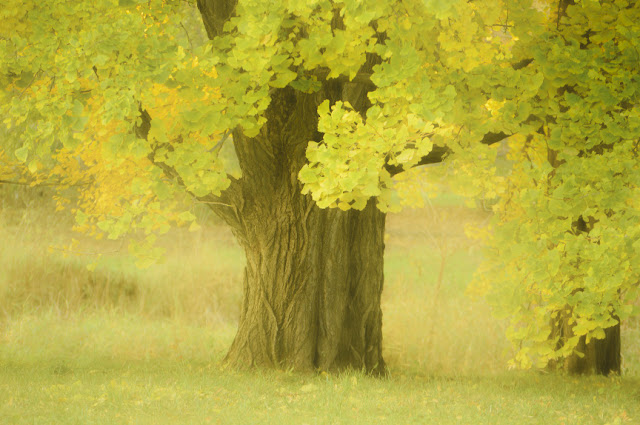 And there is already too much of it out there.

We wipe away the tears, try to breathe, and shake off the numbing effect of fear, and hatred.

Life goes on. As it must.

With kindness. With love. With perseverance. 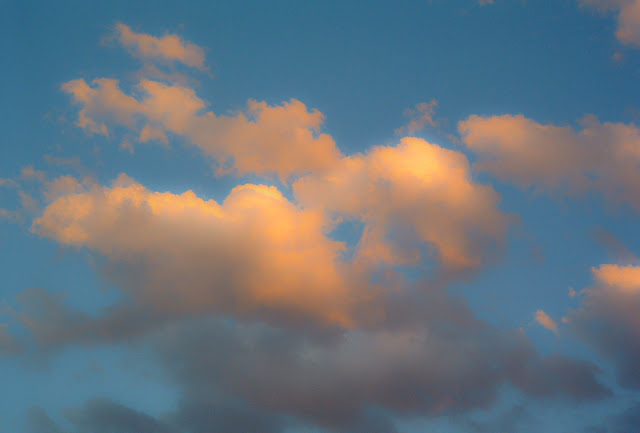 by Mauverneen
"Dawn is the time when nothing breathes, the hour of silence. Everything is transfixed, only the light moves.”  ― Leonora Carrington 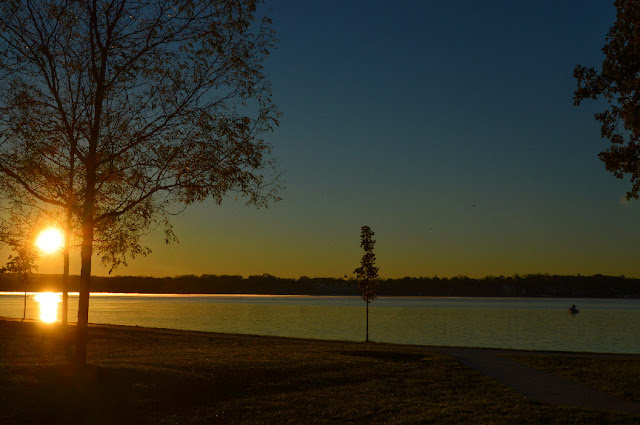 I had a lovely weekend getaway to Delavan and Lake Geneva, Wisconsin. My hotel room was facing the lake, and from the angle of the sun, I knew I was perfectly positioned to see the sunrise. I'm not a late sleeper to begin with, so at the first hint of dawn, I was up. It was already light outside when I opened the drapes but the sun was not over the horizon yet. The horizon being the opposite side of the lake.

It was serene. The pale hues of morning, the absolute stillness of the water, the glint of light off fishing line as three fisherman in a nearby boat silently recast their lures into the water.

Early morning shadows are some of the best, and the light was playing with the wooden chairs outside the rooms. As the sun actually showed itself, I got dressed and went for a walk along the lake, walking back and forth a couple of times looking for photo ops. I didn't even notice the chill until I headed back toward my room. My fingers were freezing. 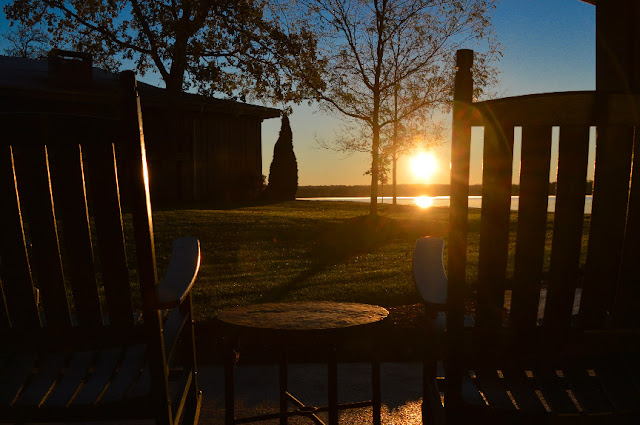 Inside, in the restaurant, a hot cup of coffee warmed my fingers as I sat at a window, looking out at the beautiful autumn morning. It was brighter now, and the lake not quite so calm as at sunrise. A few people, bundled in jackets and hats were beginning to walk the water's edge. Couples mostly, talking as they walked, seemingly not paying attention to the fishermen or the gulls or the geese that passed noisily overhead. I'm sure they were enjoying their walk in the brisk Fall air, but I knew I had gotten the best of the morning. I got to see the sun come up.

See more photos at http://fineartamerica.com/profiles/1-mauverneen-blevins.html
and visit my website:  mauveonthemove.com 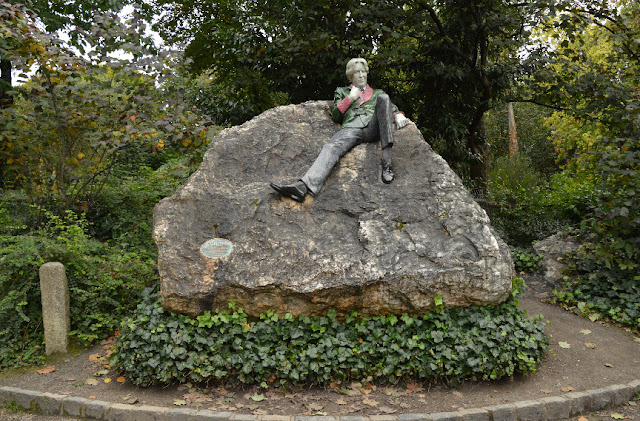 Today is October 16. Oscar Wilde's birthday. He was born in Dublin, Ireland in 1854. Some of his more famous works are The Happy Prince, The Importance of Being Earnest, and The Picture of Dorian Gray.

Dublin loves its writers, and traces of Oscar Wilde are found throughout the city. When I visited Dublin last October, one of the first stops on my sightseeing itinerary was the statue of him in Merrion Square Park. Easy to find, it was only blocks from the townhouse where I was staying.

The sculpture, created by Irish sculptor Danny Osborne, was erected in 1997. There are two pillars nearby, each with a small sculptures on top and adorned with some of Wilde's most famous quotes.

Other tributes to this Dublin born writer are found in the Dublin Writers Museum,

and in Trinity College, which Wilde attended as a youth. The Long Room, pictured below, has several glass cases of memorabilia, such as the one this gentleman is intently perusing.

Posted by Mauverneen at Tuesday, October 16, 2018 No comments: