by Mauverneen
It’s been all about gardens the past couple of weeks – first there was Garden Day at the local greenhouse and then the Flower and Garden show at Navy Pier.  Today I’m going to a watercolor class – in the Greenhouse.
It was a gray, drizzly day when my aunt and I decided to take the train into the city to see the Flower and Garden Show.  A perfect day to go – we were so looking forward to all the colors of spring.  I could smell the flowers even as we came up the stairs to the exhibition hall.  I’d almost forgotten that lovely aroma!  I breathed deep. 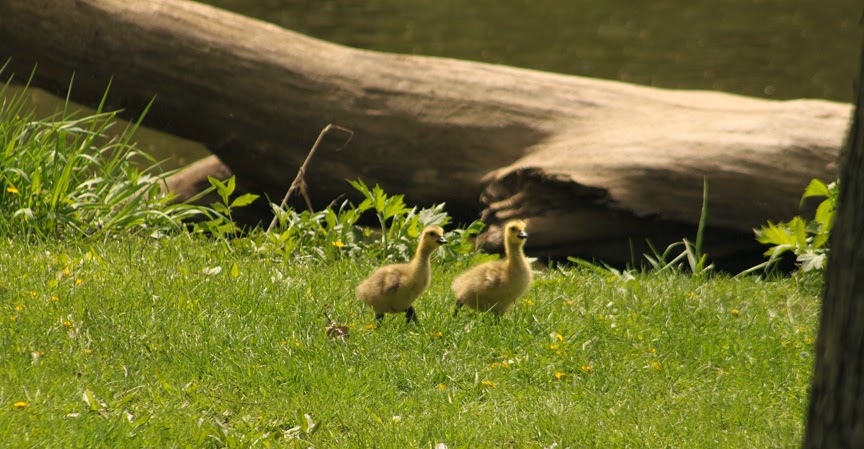 by Mauverneen
I’ve had enough.  I’m done hibernating.  We’ve had one of the longest, coldest winters in 30 years, not to mention the snow.  We could have held the Winter Olympics in my backyard.  When are they officially going to add snow shoveling as an event?  It’s got all the criteria you need – speed, form, endurance, even separate divisions; powered and non-powered.


Sidewalk maneuvering is another event we’ve all been entered into this winter.  High five the cat if you make it back from the mailbox without falling!  Distance counts for the most points in this one.  Assume the stance – arms out, slightly hunched over, then its baby steps as you creep along the ice.  Bonus points if you can do this and carry groceries at the same time.  (Watch out - he's slipped! Can he stay upright? Yes! He does it!  And he is still holding both of his six-packs!)
Read more »
Posted by Mauverneen at Tuesday, March 04, 2014 No comments: