"No matter how little money and how few possessions you own, having a dog makes you rich."
- Louis Sabin 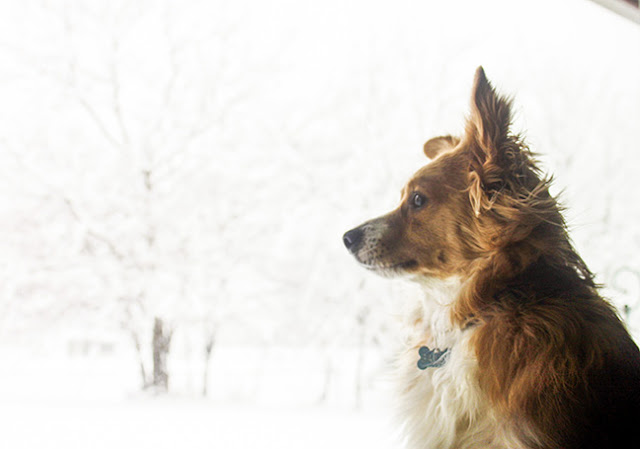 There are cat people and there are dog people. I am dog people.
When I was married, with kids, we had dogs. The kids, as adults, all have dogs. After a divorce and several moves, I had no dog. But I found myself wishing more and more that I had one. Presently I live in a small space, and knew my ideal dog could not be too big - it would have to be smallish, but not too small.
My youngest daughter kept emailing me pictures of shelter dogs. One day I had nothing else to do so I went and took a look at the latest one. He was a cutie for sure. They put us in a room for a little 'meet 'n greet' where he enjoyed chasing a tennis ball. I went out to the desk to ask a couple of questions about him and when I came back, he was just sitting there, staring at the door, waiting for me to come back. That was it. I was done. Home we went.
He has been my buddy, my confidante, and my salvation. I sometimes call him my angel. I truly believe he saved my sanity. I have had Bailey for three years now - or he has had me - and his birthday is also this month. He is turning four. We have trained each other, and he gets most of the bed, as most dogs do, regardless of size.


Here are a few random dog quotes that I like.

"The more people I meet the more I like my dog."  - Unknown

"When you feel dog tired at night, it may be because you've growled all day long." - Unknown

"I think dogs are the most amazing creatures; they give unconditional love. For me they are the role model for being alive."  - Gilda Radner


As always, words and photos are my own, and require permission to reprint.
However, feel free to share the blog in it's entirety. In fact, I encourage it!
check it out   MauveOnTheMove.  My travel blog!
See more photos at http://fineartamerica.com/profiles/1-mauverneen-blevins.html
and visit my website: http://mauverneen.com

Posted by Mauverneen at Tuesday, August 22, 2017 No comments: 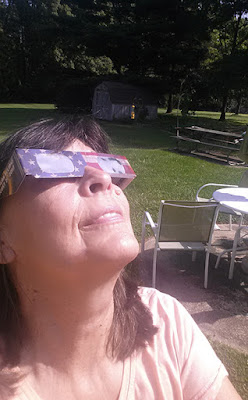 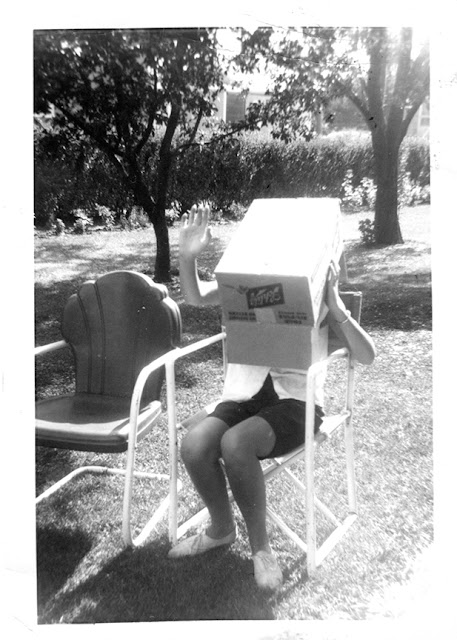 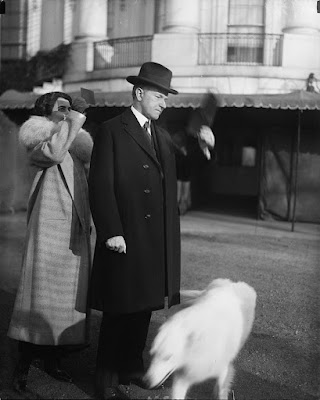 Posted by Mauverneen at Tuesday, August 15, 2017 No comments:


“Consider the lilies of the field; they toil not, neither do they spin: and yet I say unto you, That even Solomon in all his glory was not arrayed like one of these.” (Matt. 6:28-30) 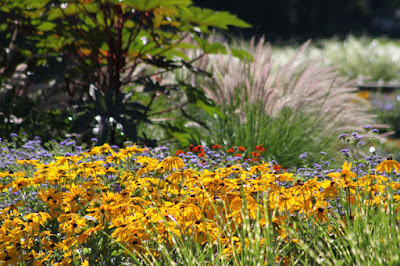 In other words “Don’t worry. Be happy.” (Bobby McFerrin)
Sometimes happiness eludes us. Sometimes we forget to be positive. Sometimes we forget we are in charge of our own life. Sometimes - life is just plain hard!
It's then, when life seems unfair, that we need to stop and take a deep breath and remember it wasn't always like this and it won't always be like this. In other words "This too shall pass" - ancient proverb.
So, that's the best time to linger over that cup of coffee, that glass of wine, that decadent dessert you just treated yourself to. Linger and enjoy. Something. 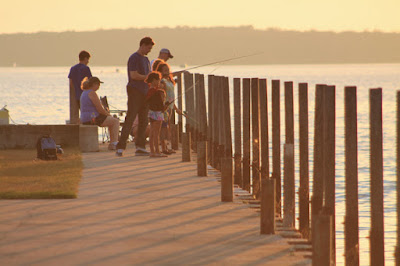 I guess today's pep talk is mainly for myself. But I have plans, I have things to look forward to. I can't forget that. So I take a deep breath, pour a second cup of coffee and dream for a few minutes. And besides, it is Positively Tuesday! No complaining today, no whining - woe is NOT me today! 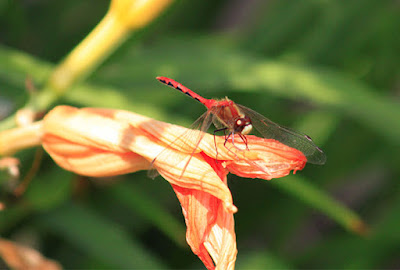 I will muddle through today, or this week, or this year, and keep my mind on the future, on my goals, on the prize. On the good things. And I will take some time to appreciate that this world can be a wonderful place. Have a Positively Glorious Day! 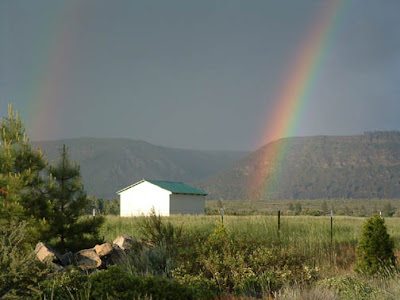 Perhaps Mr. Austin was talking about flowers, but right now, I have a vegetable garden to show him. After reading this quote I wandered outside and assessed my garden. Hmmm. 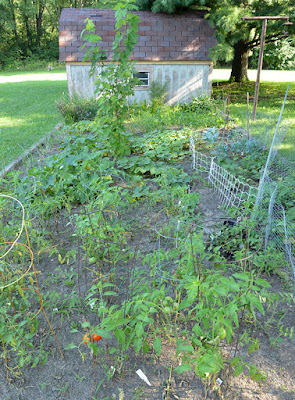 Messy yet organized in its own way.  (It may look in disarray but I can tell you where everything is.)

Ambitious.  (I do tend to take on more than I really should.)

Hopeful.  ( I always expect a bumper crop. Sometimes I am rewarded. Sometimes....eh)

Needs some tending.  (TLC is never wasted here. AND, it cleans up nicely.)
.
Prospering. (Everybody loves the tomatoes and green beans, but not so much the zucchini.)

Ahem.  Perhaps Alfred wasn't too far off the mark.

*note:  Alfred Austin was an English poet who was appointed Poet Laureate in 1896, following the death of Tennyson.


As always, words and photos are my own, and require permission to reprint.
However, feel free to share the blog in it's entirety. In fact, I encourage it!
Visit  MauveOnTheMove.  My travel blog!
See more photos at http://fineartamerica.com/profiles/1-mauverneen-blevins.html
and visit my website: http://mauverneen.com

Posted by Mauverneen at Tuesday, August 01, 2017 No comments: