Happy Anniversary to the Lincoln Highway

by Mauverneen
If you live anywhere along the   you probably are aware that this year marks it’s 100th Anniversary. It was the first paved coast to coast highway, an idea conceived by a man named Carl G. Fisher, an automobile and racing enthusiast who built the Indianapolis Speedway.

East of the the terrain was relatively easy to traverse and roads were in decent shape, but out West was another story. Mountains, sand, desert, and a sparser population made determining the route a bit more difficult. 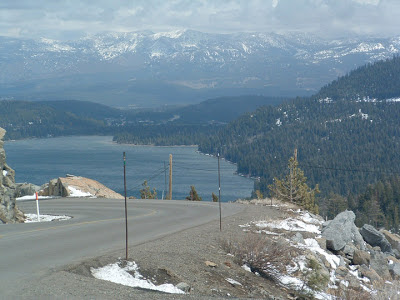 ﻿﻿ But it was eventually decided upon, built and dedicated with great celebrations and publicity. The Boy Scouts placed over 2400 official concrete markers along the route, some of which still exist, although most are in disrepair and reproductions have been made.


﻿In my section of the country, it’s Route 30 and until recently I had no idea of it’s significance. Paralleling Interstates a good portion of the way, travelling Rt. 30 is a different world than driving the Interstate as it runs through farm country and small towns. It’s much more fun; less congested, slower paced, far more interesting and a little nostalgic. The open spaces seem wider, the grass seems greener, and the people you encounter are definitely friendlier. There are still family owned gas stations and cafes, ‘downtown’ shopping and hardware stores, museums and historical markers, and plenty of spots where you can actually pull over and admire it all. 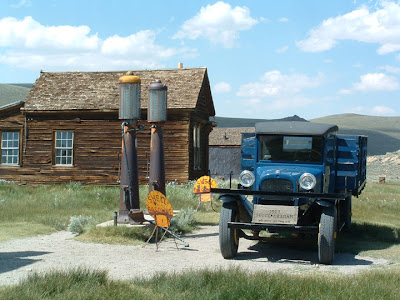 To mark the anniversary, several groups are touring the country along the – whether along it’s original route or along one of the ‘adjusted’ sections. The route has been slightly changed several times and in several places, bringing it's original mileage of 3,389 miles down to 3,142 miles. The two most notable tours, one by the Lincoln Highway Association and another by the Classic Car Club of America, were completed in June, but it’s not too late to rev up your car and do your own tour. A good map and a little research will get you started.


I recommend that you try it sometime. But be prepared to be spoiled - you might actually enjoy driving again! 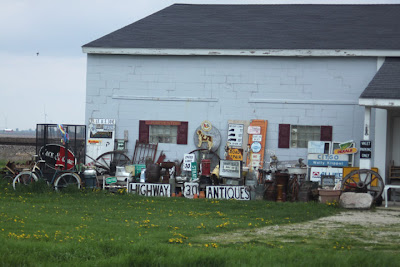 As always, words and photos are my own, and require permission to reprint.
However, feel free to share the blog in it's entirety. In fact, I encourage it!
Interested in photo prints? Contact me! maureenblevins@yahoo.com
See more photos at http://fineartamerica.com/profiles/1-mauverneen-blevins.html
and visit my website: http://mauverneen.com
Posted by Mauverneen at Tuesday, July 09, 2013