Positively APRIL with a chance of showers 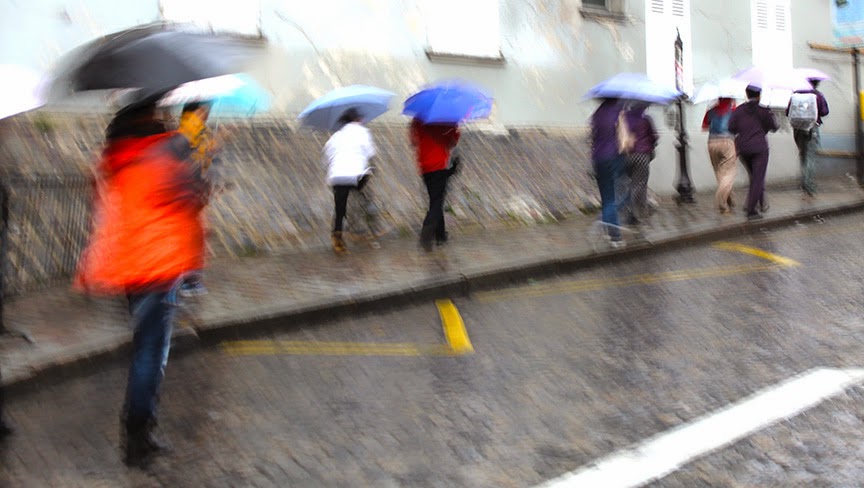 Besides those infamous April Showers, April brings us Arbor day, Tax day, Earth day and baseball. Since it is also National Poetry month I have written a poem – an ode to April. I also have some April showers pictures for you and a little bit of April Trivia. 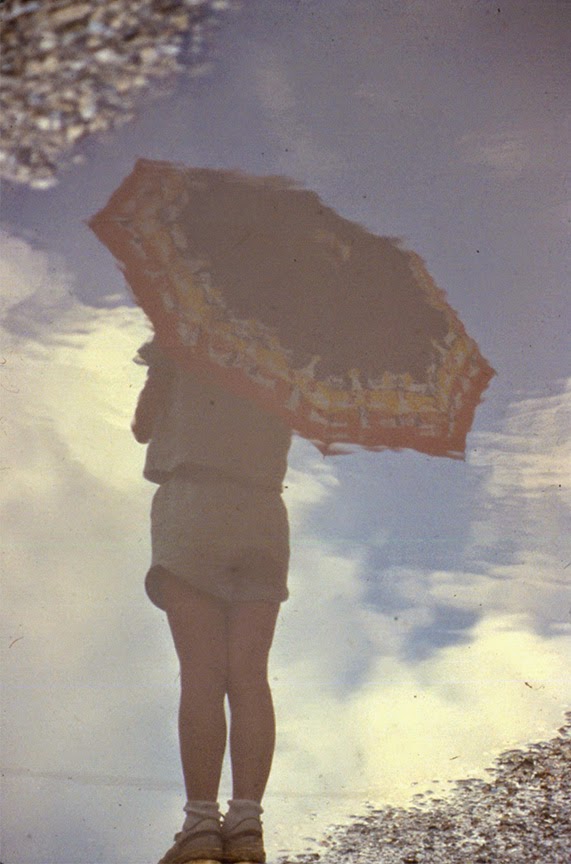 
April can be crazy, true

The grass is green, the trees in bud
Let’s hope that rain won’t cause a flood

Let’s Play Ball! and plant a tree
And then we’ll write some poetry

With taxes due and taxes done
Break out the shorts, go for a run

April is a fickle time
With violets, lilacs, dandelion

Although it’s bashful, coy, and shy
Spring is here, let’s dance for joy!


Several countries celebrate various Freedom and days during the month of April.
April 25 is Liberation Day in , a National Holiday that celebrates the end of Nazi Germany's occupation of Northern Italy. 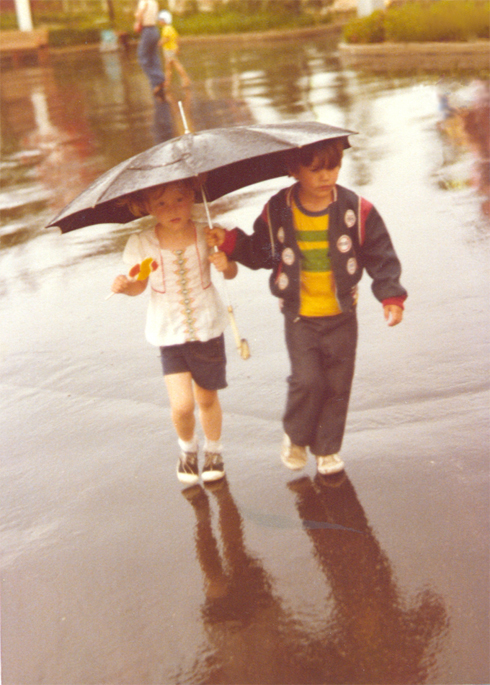