by Mauverneen
﻿
I saw an ad for Butterfly Wonderland while I was in and thought I would check it out. I am glad I did. It really is a wonderland. An indoor rainforest (very humid), it is filled with butterflies and plants specifically chosen for the butterfly species inside.
It was easy enough to get to, and on a January weekday, not crowded at all. Before going into the conservatory, there is a brief orientation film and a gallery filled with various stages of cocoons and emerging butterflies.
﻿
I do not know the species or the country of natural habitat for these lovely creatures, but here are some pictures. It was hard to choose. I was told there were about 2500 in the conservatory at any one time. I think I photographed 2000 of them.
﻿

It was a delightful experience to watch them fly around, land on flowers, plants, fruit and people. I never imagined some of the colors! Everyone, from the young kids to the ‘oldsters’ showed obvious delight when chosen to be a rest stop for a butterfly or two. Some people were unaware one had landed atop their head or on their back and others stood with a hand or an arm outstretched, hoping to entice one of the lovely creatures to land. With a little patience, they were usually rewarded. ﻿
I jokingly asked an attendant if they inspected people as they left to make sure no butterflies were still attached. He said yes, actually, they did! And there is an ante room with mirrors, so you can check yourself over to be sure they all stayed behind where they belonged. 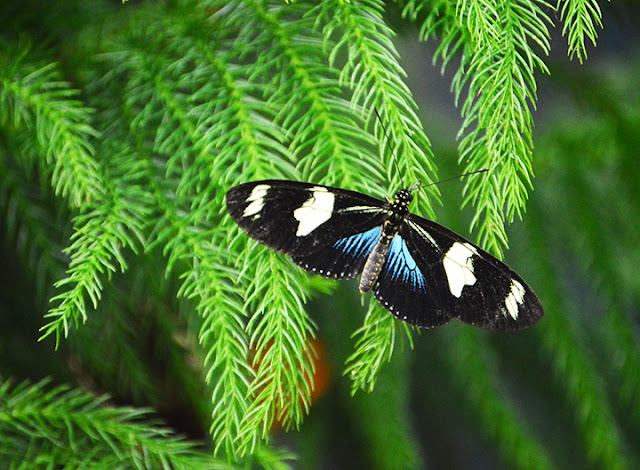 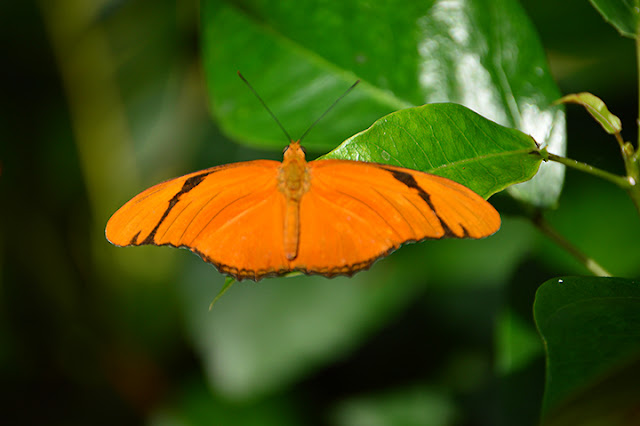 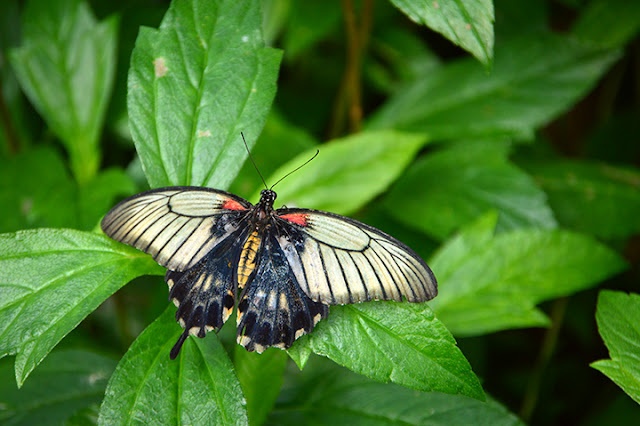 I could have spent even more time there than I already had, but the Cubs spring training center was only a few minutes away, and then I had a car auction to get to. Otherwise, I probably would have gotten pictures of all 2500 butterflies.
I definitely recommend spending time in this place. I would certainly go back.
An added note – there was construction going on right next door for a soon-to-be-open aquarium. OdySea Aquarium is a two story experience scheduled to open this summer (2016) and will be the largest aquarium in the Southwest.
http://butterflywonderland.com/
http://www.odyseaaquarium.com/

All photos are my own, unless otherwise credited
Interested in photo prints? Contact me! maureenblevins@yahoo.com
See more photos at http://fineartamerica.com/profiles/1-mauverneen-blevins.html
I am always adding more!
and visit my website: http://mauverneen.com