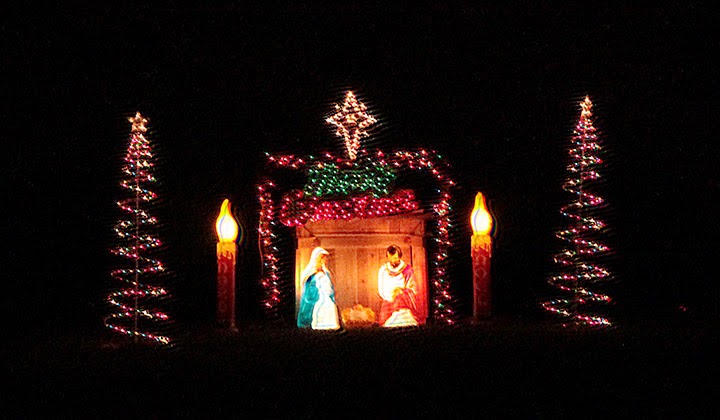 I know not everyone celebrates Christmas – this is for those who do.


Most people love decorating their homes for Christmas, from a simple tree or a candle in the window to a full blown ‘Griswold’ effect. Some are over the top, cluttering the yard with every plastic snowman, blow up santa, candy cane and gingerbread man ever made. Some are simple. Some are thrown together and some are meticulously put together, with every bulb in line. Driving around in the evening to check them out is always fun. 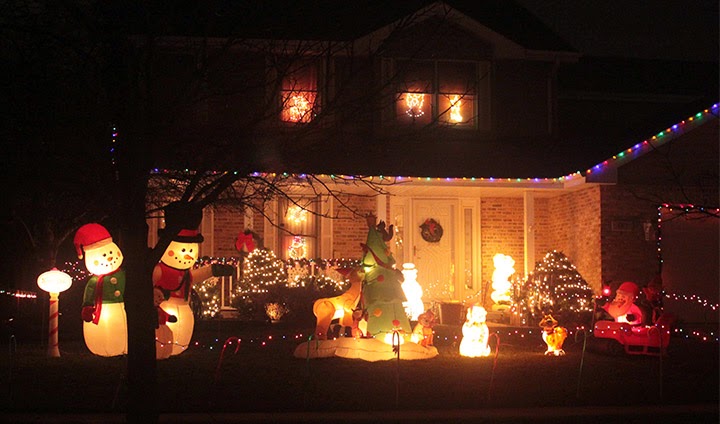 Churches too are decorated with trees, poinsettias, and nativity scenes both inside and out.


One of the area churches put on a Drive Through Living Nativity the Sunday before Christmas. The church grounds are several wooded acres with a meandering drive leading to the church. I decided to check it out. It was quite well attended, the line of cars waiting to get in was steady and backed up for a few blocks. I thought it was a great idea, and an ambitious undertaking.


In the spirit of the season here is the Bible story of the birth of Jesus.
From Luke:
In those days a decree went out from Caesar Augustus that the whole world should be counted. 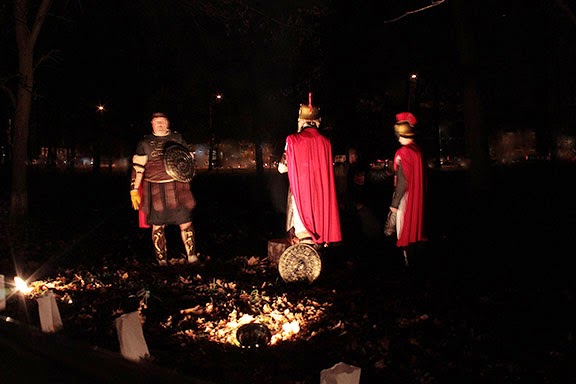 This was the first census, when Quirinius was governor of . So all went to be counted, each to his own town.  And Joseph too went up from Galilee from the town of to Judea, to the city of that is called , because he was of the house and family of David, to be enrolled with Mary, his betrothed, who was with child. 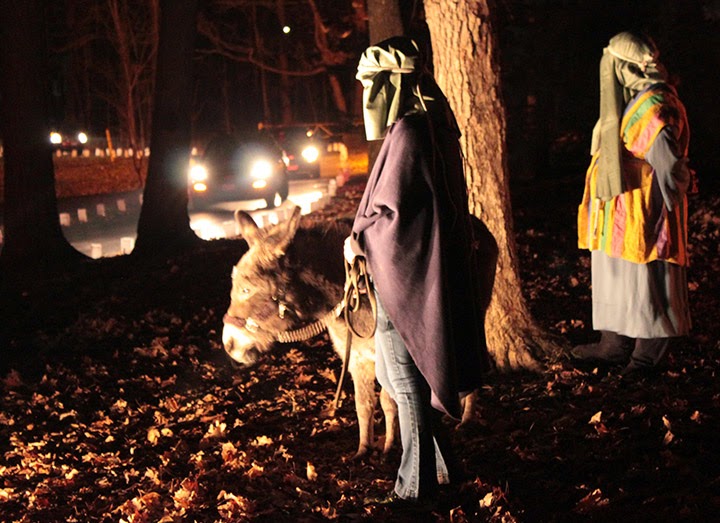 While they were there, the time came for her to have her child, and she gave birth to her firstborn son. She wrapped him in swaddling clothes and laid him in a manger, because there was no room for them in the inn. 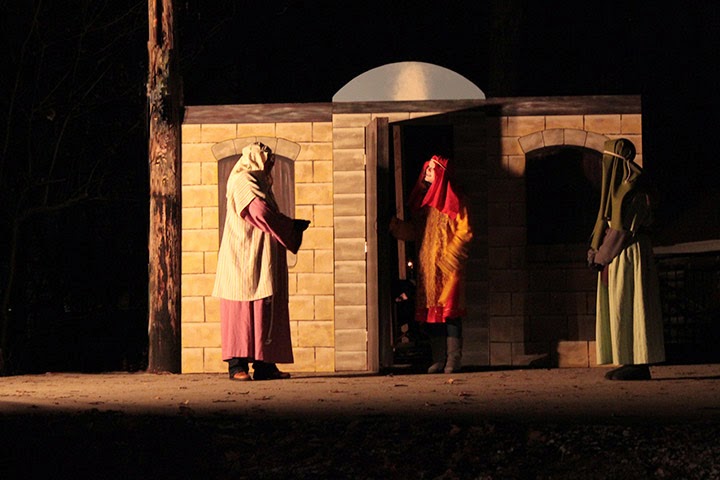 Now there were shepherds in that region living in the fields and keeping the night watch over their flock. The angel of the Lord appeared to them and the glory of the Lord shone around them, and they were struck with great fear. The angel said to them, “Do not be afraid; for behold, I proclaim to you good news of great joy that will be for all the people. For today in the city of a savior has been born for you who is Messiah and Lord. And this will be a sign for you: you will find an infant wrapped in swaddling clothes and lying in a manger.” And suddenly there was a multitude of the heavenly host with the angel, praising God and saying: “Glory to God in the highest and on earth peace to those on whom his favor rests.” 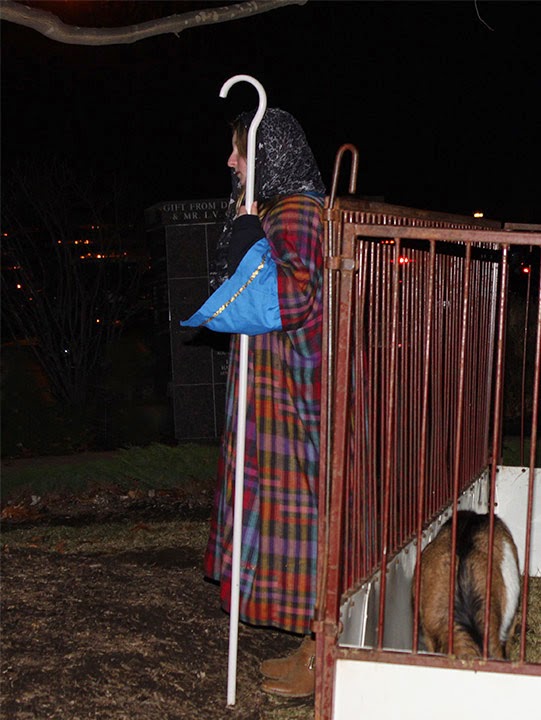 When the angels went away from them to heaven, the shepherds said to one another, “Let us go, then, to to see this thing that has taken place, which the Lord has made known to us.” So they went in haste and found Mary and Joseph, and the infant lying in the manger. 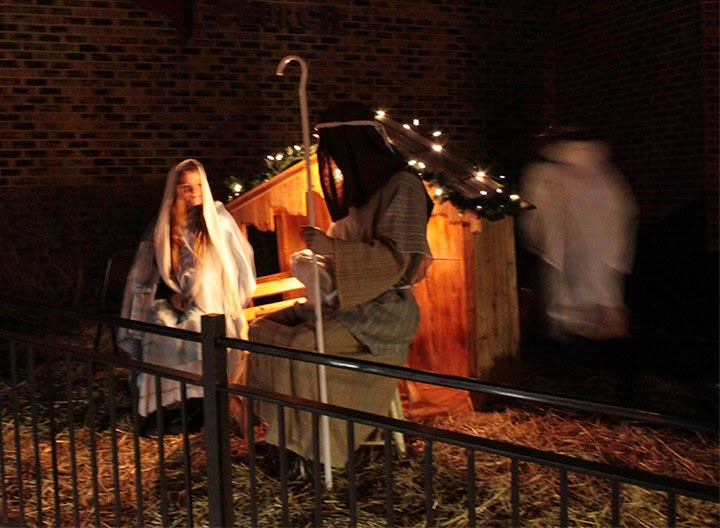 From Matthew:
Now when Jesus was born in Bethlehem of Judaea in the days of Herod the king, behold, there came wise men from the east to , Saying, “Where is He that is born King of the Jews? for we have seen His Star in the east, and are come to worship Him. ” 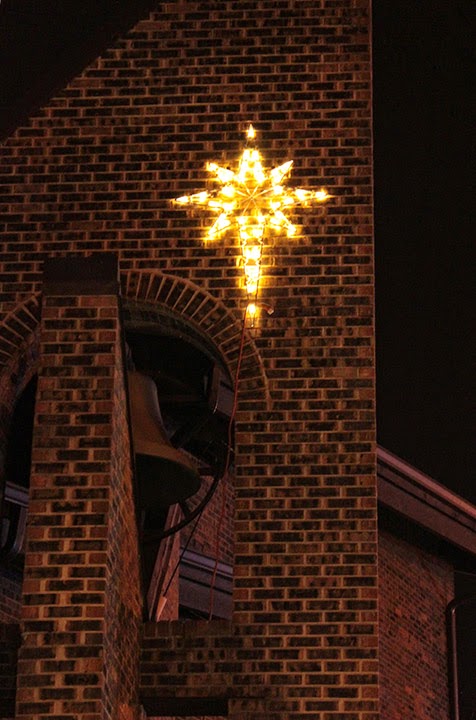 When Herod the king had heard these things, he was troubled, and all with him. And when he had gathered all the chief priests and scribes of the people together, he demanded of them where Christ should be born. And they said unto him, In Bethlehem of Judaea: for thus it is written by the prophet, ‘And thou , in the of , art not the least among the princes of Juda: for out of thee shall come a Governor, that shall rule My people .’ Then Herod, when he had called the wise men, inquired of them what time the Star appeared. And he sent them to , and said, “Go and search diligently for the young Child; and when ye have found Him, bring me word again, that I may come and worship Him also.” When they had heard the king, they departed; and, lo, the Star, which they saw in the east, went before them, till it came and stood over where the young Child was. 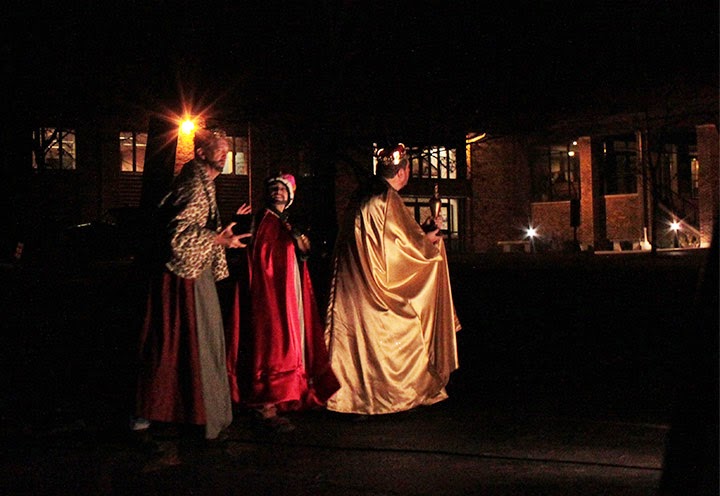 When they saw the Star, they rejoiced with exceeding great joy. And when they were come into the house, they saw the young Child with Mary His mother, and fell down, and worshipped Him: and when they had opened their treasures, they presented unto Him gifts; gold, and frankincense, and myrrh.
Merry Christmas Everyone!


As always, words and photos are my own, and require permission to reprint.
However, feel free to share the blog in it's entirety. In fact, I encourage it!
Interested in photo prints? Contact me! maureenblevins@yahoo.com
See more photos at http://fineartamerica.com/profiles/1-mauverneen-blevins.html
and visit my website: http://mauverneen.com

Posted by Mauverneen at Tuesday, December 23, 2014