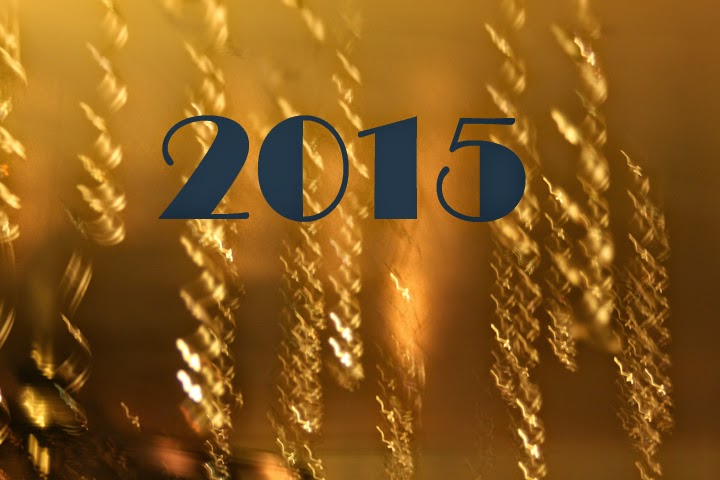 It's that time of year again. Time to start thinking about those resolutions. Like Janus, the Roman god with two faces who looks at both past and future, we tend to do the same. Janus presided over the beginning and ending of conflict, war and peace; the doors of his temple open in time of war and closed to mark the peace. A god of transitions, journeys and exchange.

Looking back on my year, it's been ok. No major disasters thank you very much.


I gained a dog 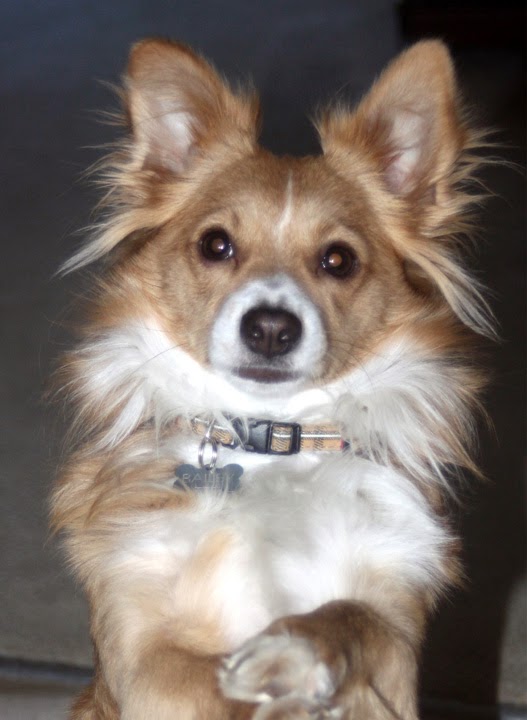 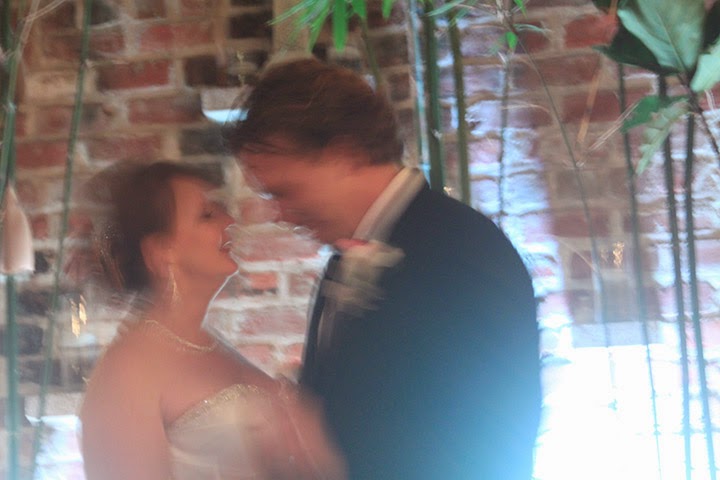 both of which I love.
Between exercising the dog and wanting to look good for the wedding I lost 10 pounds, which I've managed to keep off. Hooray!
I sold several of my photos, a nice bonus, and I have begun writing for the local newspaper occasionally. In my position as editor of the newsletter for the Greater Illinois Region of the Classic Car Club of America, I have gotten to attend some pretty interesting events and have met some very nice people. 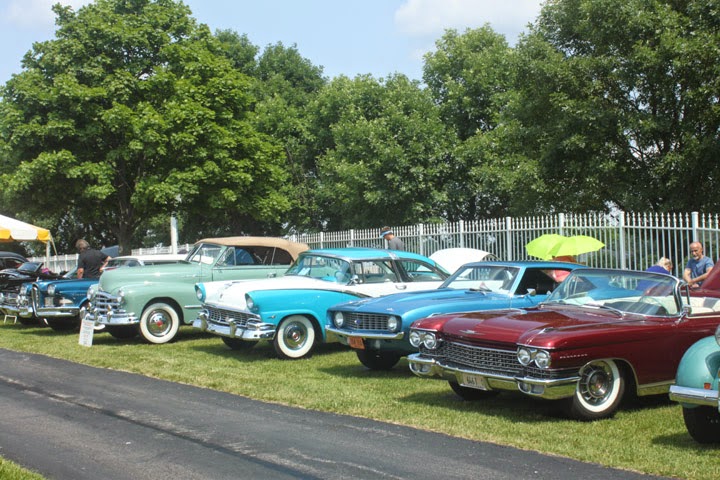 I also need to take a trip. A major trip. 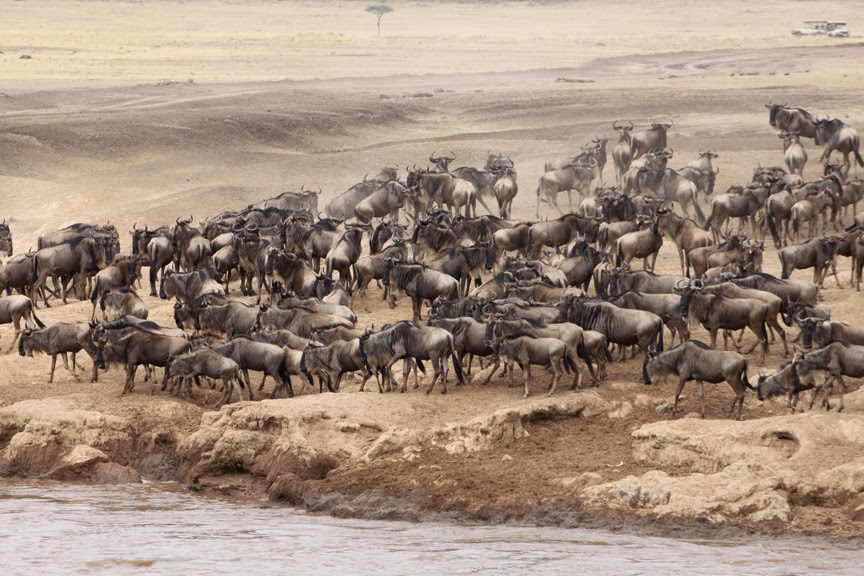 It's been a couple of years since I had a major trip. I'm due! 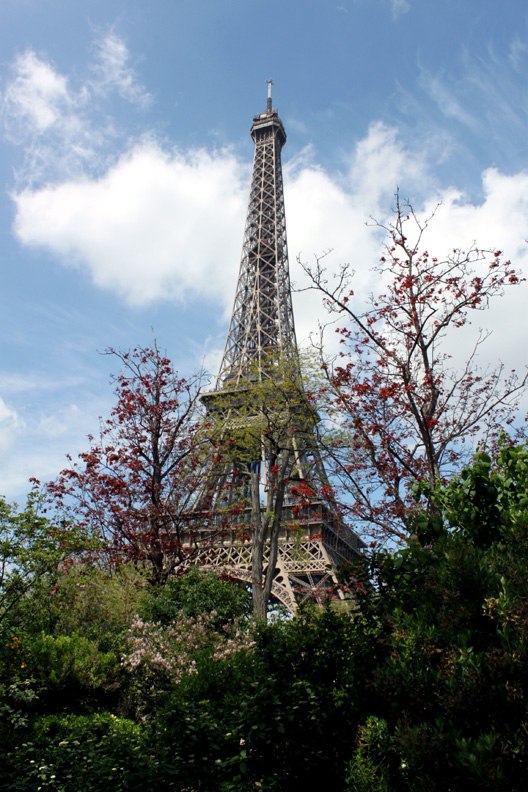 Well, it's almost 2015! Remember when it was 1999? We thought we would never get used to writing 20anything! Now, the 1990's sound so long ago. We do get used to change, sometimes even embrace it, and we adapt. We take a look at ourselves this time of year and decide to make some changes. We all want to be a better person, a healthier person, a happier person. 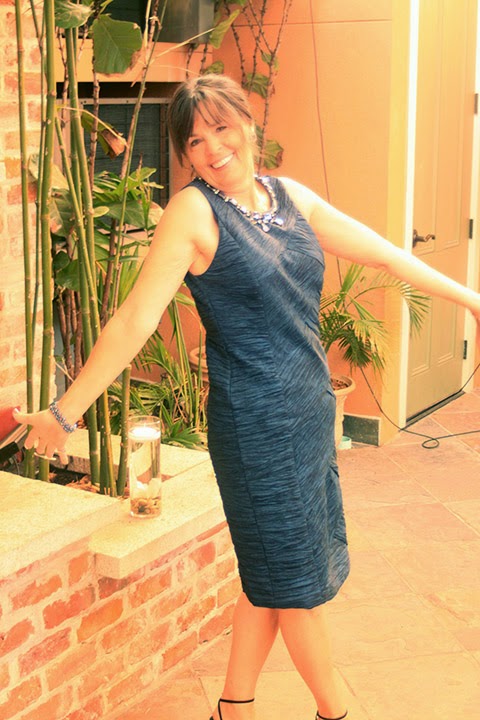 Well, here's to 2015 and good resolutions! May you keep some, if not all. May you be healthy and free of want. And may we run into one another on that trip! 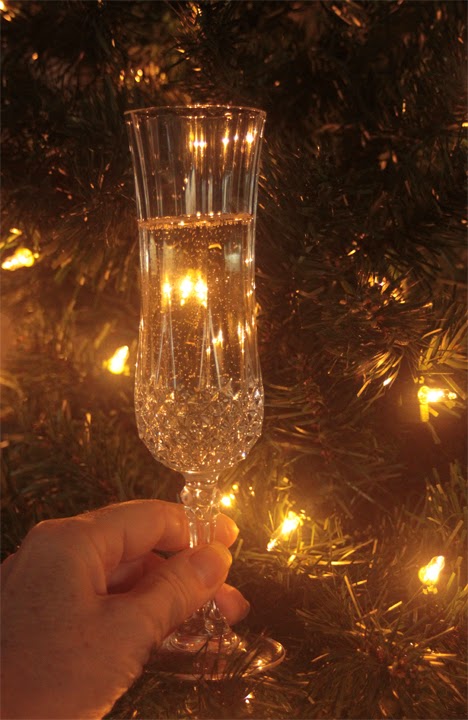 Posted by Mauverneen at Tuesday, December 30, 2014