I’ve been house/dog sitting for one of my daughters these past two weeks while she and her husband are out of town. I often dog sit for another daughter who only lives a few minutes away and it’s easy enough to just go back and forth to let the dogs out but this one lives about an hour away, so I’ve moved in for the two weeks. 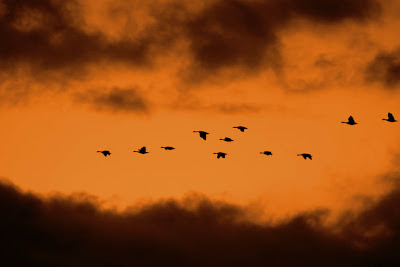 I also have heard the occasional coyote howling out in the woods. 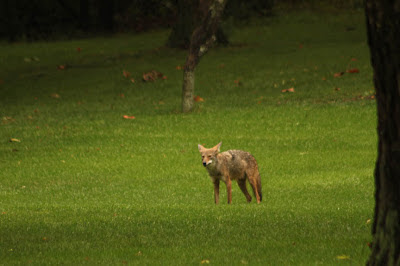 When I stay at my mom’s house, I often hear a train whistle at night before I fall asleep. It’s faint, and far off, and it calls to my wanderlust, tempting me, luring me to go somewhere, urging me to take a trip and reminding me of the train trips I’ve already taken, falling asleep to the rocking of the railroad car and hearing that far off train whistle as I roll through the night. 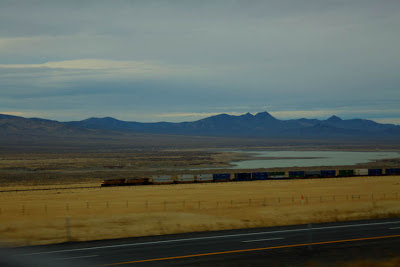 When I went on safari to , I fell asleep to the sounds of the hippos that spent their days bathing in the river just outside my tent. Now there’s an awful noise for you - a grunt or snort, followed by what sounds like an old man with breathing problems, laughing. Multiply that by a couple dozen and you get the idea. But I got used to that too after a couple of nights. 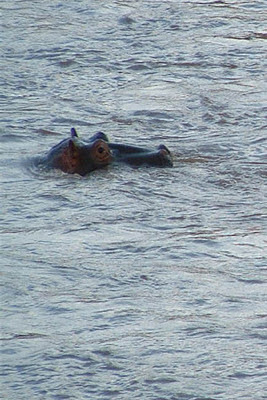 It’s the bumps in the night that wake me. The unexpected thud, the barking dog, the slam of a car door, what I think is a footstep on a creaky floorboard.


Sitting on the swing in the back yard this summer, I had the occasional moment of quiet. No traffic noise, no sirens, no lawn mower from down the street, no airplanes overhead. Just – quiet. It was always too short lived. It wouldn’t take long before a semi would come rolling past the house and bounce around in the potholes, feeling like an earthquake. 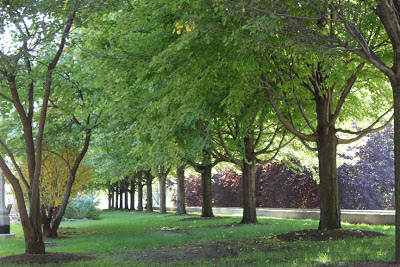 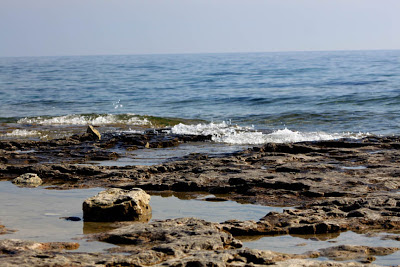